Where does the water go?

Changes to the National Construction Code (formerly known as the Building Code of Australia) have mandated improved thermal efficiency. This has encouraged a number of initiatives, such as reducing the number of air changes per hour by constructing an 'airtight’ building, and the use of insulating components such as double and triple glazing.

There have been unexpected and unwelcome side effects. Water vapour is generated from within a building by occupants breathing, cooking, showering, and a number of other activities. On average, one can expect a family of four to generate more that 5 litres of water vapour a day. External air can have a high proportion of vapour, particularly during hot wet periods. If warm air from inside the house containing vapour cools down, it condenses into water. This can likely happen when the vapour moves from the warm inside to the cold outside. At some point in the wall, it gets cold enough for water to condense. In places like Tasmania, up to 20 litres of accumulated water per square metre have been found inside the insulation and structure.

Where internal comfort is achieved by mechanical heating or cooling, and little or no natural ventilation, there is no possibility for vapour to diffuse other than by absorption into walls. In cooler climes water will condense on the coldest surface, which is usually window glass. Known as ‘crying windows’, this is unsightly, and can cause superficial damage. However, it is also a safety valve; if the vapour does not condense on windows, it will do so elsewhere. With high quality double and triple glazing the glass may not be sufficiently cold to induce condensation on windows and may condense invisibly within the walls and ceilings instead. This is a very bad thing, as at best it will form mould and become unhealthy, at worst it will cause rot in the structure. Evidence suggests 80% of new houses in Australia suffer from some form of condensation, and 30% suffer structural damage.

All of our panels are designed and built to control condensation, even though it is unlikely to be mandated in the NCC for another five years. Water vapour then can be removed with active or passive ventilation instead of allowing it to form condensation in an uncontrolled manner. Whilst this increases cost, hyper insulated walls with vapour control layers will appeal to anyone desiring improved building performance.

To build a wall where water vapour produced by inhabiting humans on the inside cannot diffuse into the wall and condense as water inside the insulation and wall structure.

Construct a barrier as air tight as possible on the warm side.

Construct a vapour permeable barrier on the cold side, so that if vapour does get in, and condenses, it can evaporate to the environment. 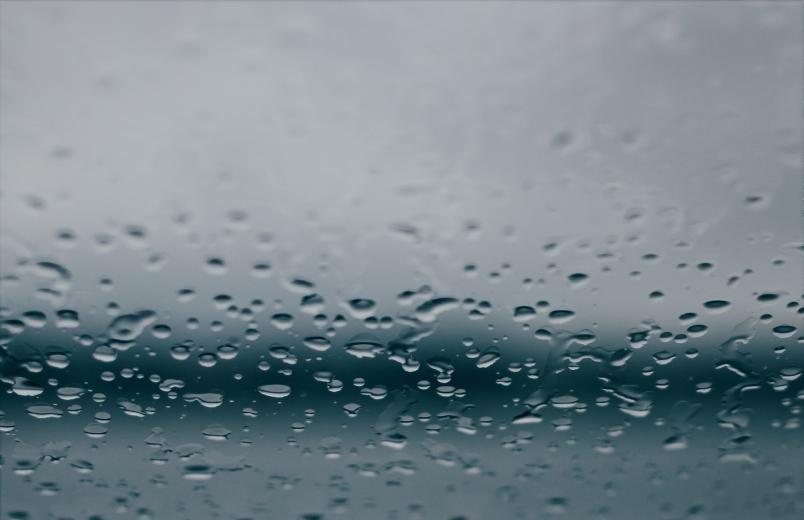 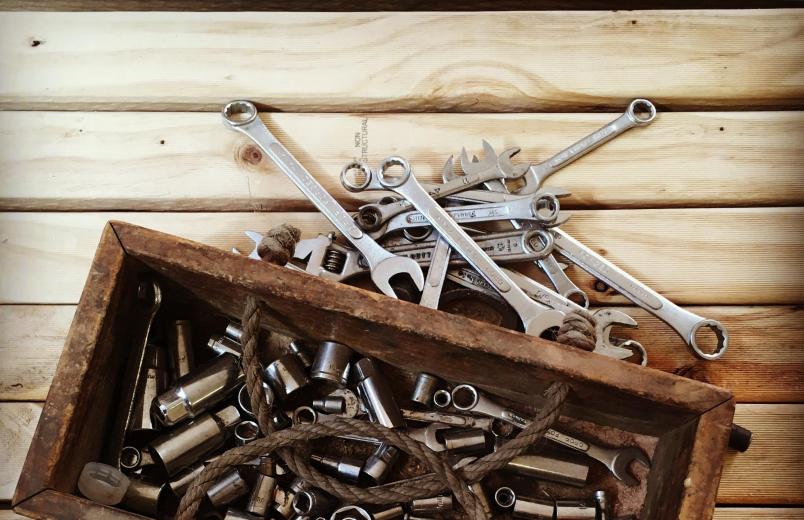 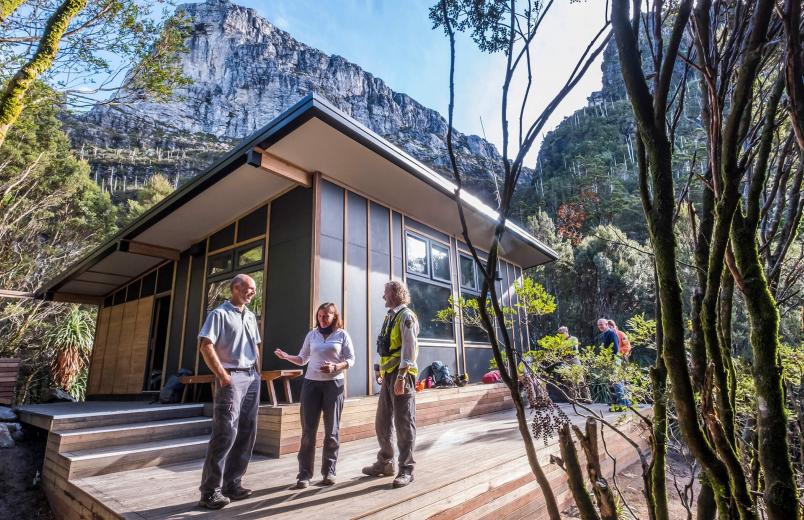 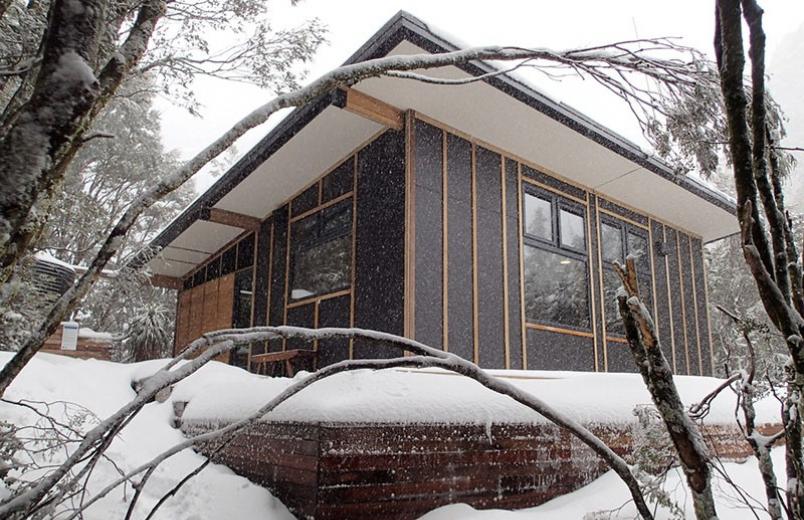 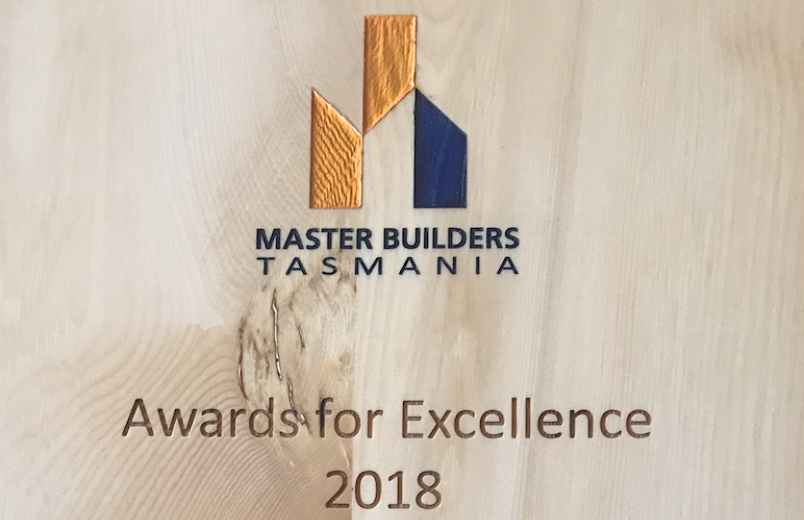 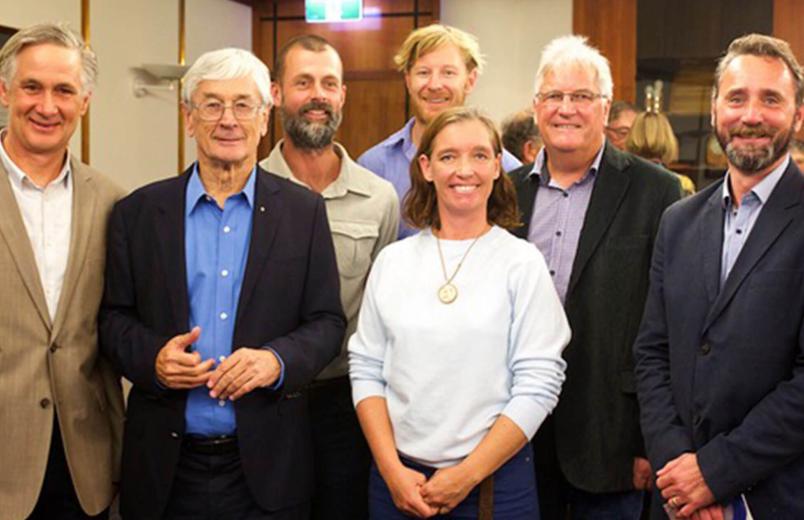 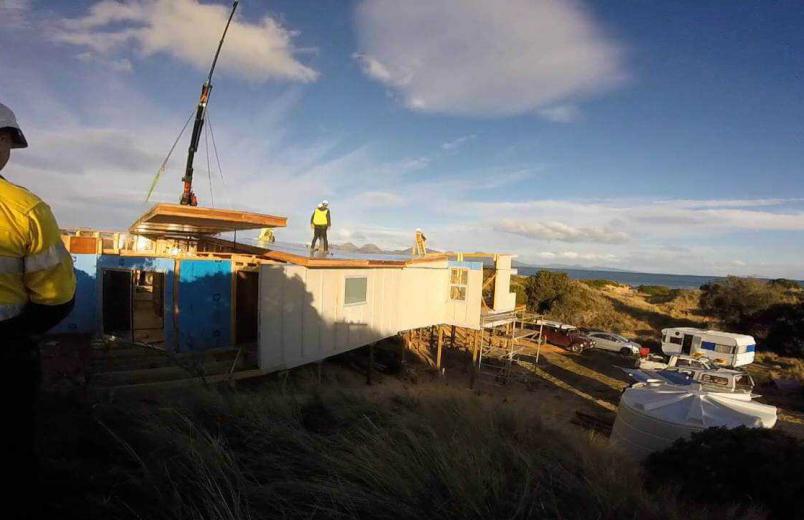 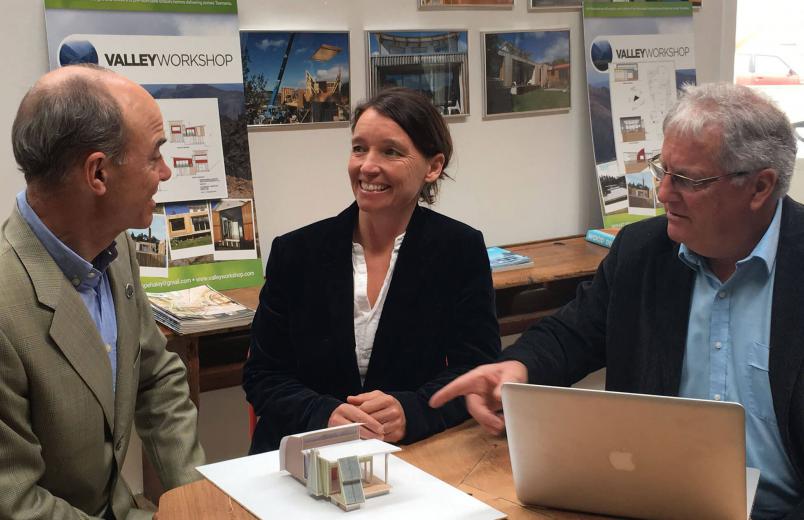